Memorize Books of the Bible 3 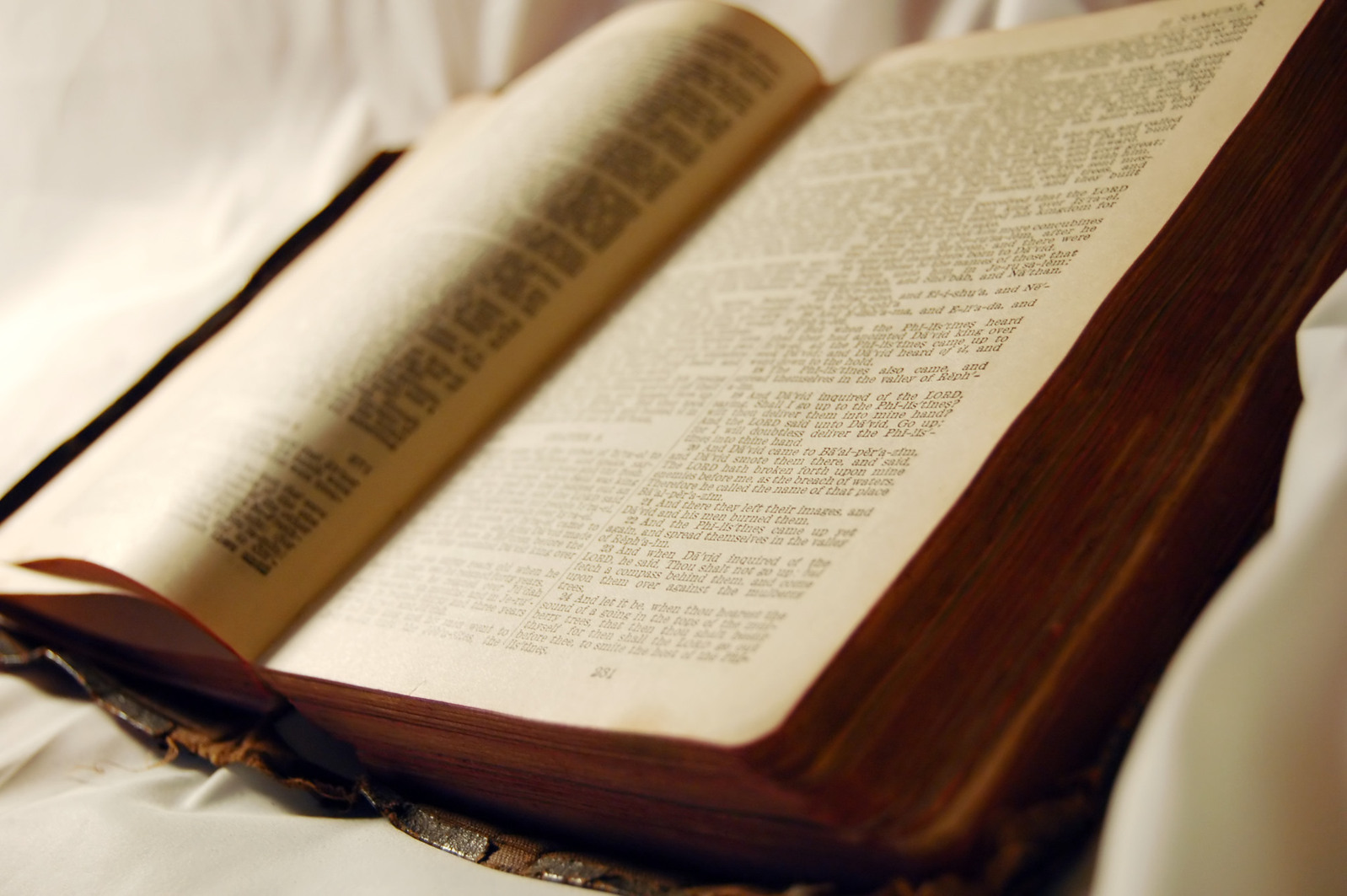 In Part 1 we covered the overall structure of the Bible.  And in Part 2 you locked into your memory the books of the Old Testament.   If you haven’t completed those two segments, please go back and finish.

There are four major segments in the New Testament.  This is the way that I would memorize the rest of the books of the bible.  Remember though, any pictures you do on your own are automatically better than anything that I can possibly give you, simply by virtue of the fact that you made it up.

I will walk you through my images.  So, with that, let’s move on.

The next section is our shoulders.  So now on our shoulders, who have you got riding up there?  That is right; you have got Jesus sitting on your shoulders.  Now there are five books in the next section here, which is the life of Jesus in the early church.  The five books, most of you know the four Gospels, Matthew, Mark, Luke and John and then there is one other book that tells the whole story of the life of the early Christian church.  That is the book of Acts.

Matthew – Mat like a doormat
Mark – Magic marker
Luke – Loop of rope
John – Toilet (no offense to anybody, but that is just already a picture)
Acts – Ax

So I want you to imagine on your shoulders Jesus holding a mat and he is writing on it with a magic marker.  Are you seeing it in your minds?  The marker is being held by a loop of rope.  He throws that mat then into a toilet and starts chopping it up with an ax.

If you have made that picture with action and emotion, and have done it clearly in your mind, you now have the first five books of the New Testament filed to your shoulders which is Matthew, Mark, Luke, John and Acts.  Bingo!  That section is now done.  Review that for a moment and we are going to move on.

Next, the letters from the Apostle Paul.  What do we have on your collar right now?  It is a ball with letters all over it.  Now, we need to create some action that is going to get us Romans, 1 and 2, Corinthians, Galatians, Ephesians, Philippians, Colossians 1 and 2, Thessalonians, 1 and 2 Timothy, Titus and Philemon.

Now again, you may already have these pictures created into a story that the ball is acting out on your collar, but if you do not, here is how I would do it.

I want you to imagine that ball puts on a big Roman helmet and  then shoves two apple cores into his mouth.  You have to imagine it like a cartoon.

That ball then puts on a pair of goulashes, walks up to an elephant, picks up a Phillips head screwdriver and starts scraping coal off of his shins.  He then puts down the Phillips head screwdriver, grabs two thistles which are real sharp and they have got spines sticking out of them.  Off of these two thistles, are two moths, who are wearing ties.  But they are not wearing these ties on their neck, they are wearing them on their toes.  Once those moths fly off with ties around their toes, the ball picks up a lemon and starts filing the skin off of that lemon. Have you got that picture?

Again, review it, replay this recording back several times to get it in your head if you have not got it already, but you just took 13 books.  Bam!  All 12 letters from the apostle Paul and filed them right there on your collar.

We are almost done here, you guys.  You are doing great.  We only have two more segments to go and they are smaller ones.

There are actually eight books in the next segment.  On your face, you have a postal letter for the Apostle’s Letters.  Here are they again, what are the books?  They are Hebrews, James 1 and 2, Peter, 1, 2 and 3 John then Jude.  Here is a real easy way to do this.

Hebrews you can make a brew into a broom.  Now if you want to use a different picture for Hebrews other than a broom, knock yourself out.  But you can picture it this way.  That postal letter has a broom in its hands.  Again, you have got to imagine like a cartoon.

This broom has chains wrapped around it.  He is using this broom and he sweeps two egg beaters and they go right underneath three toilets that you see lined up.  Picture it clearly.  Now inside of those toilets, all of three of them are filled up with jewels.

So the brooms with the chains, sweep the two egg beaters under three toilets.  You have to see each one of them.  The 3 Johns that are filled up and overflowing with jewels or Jude.  Bingo!  That is on your face.

Now the last one, which is on your point, and has a professor on it because it is the Prophecy section.  There is only one book in it, the book of Revelation.  I would picture that professor giving a lecture about a revolution.  Or he could be giving a lecture on two rival nations.  Either way, if you picture that professor giving this lecture and spinning this story about some sort of war that is the revolution or it is between two rival nations, either one would get you the picture for Revelations on the point of your head.

So there you have it.  Just like that.  It probably took you about twenty or 25 minutes of actual study time total.  You now have all 66 nooks of the Bible committed to memory.

If you want to lock them in long term, go back to what we have talked about numerous times, spaced repetition – one hour, one day, and one week.  Review this material in the next hour, review it again in the next 24 hours and come back to it in a few days and you will be amazed how well that information will stick with you.  Obviously, come back and visit our website and listen to this recording if you need to.

Take Your Personal Development To The Next Level 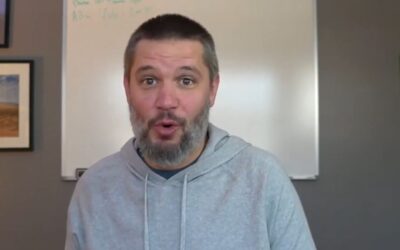 The Fine Art of Decluttering

Here we are, transitioning into mid-January already- blows my mind how fast the clock ticks.   So, one of our more popular and feedback provoking posts of last year was the one about puking. Clearing out mental and physical space clearly...

END_OF_DOCUMENT_TOKEN_TO_BE_REPLACED 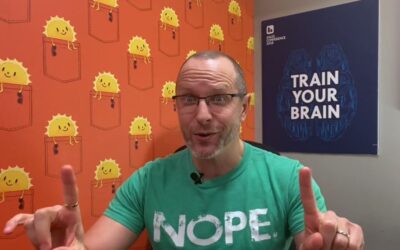 As much as we love strong finishes there's something even more energizing about FRESH STARTS. We have a lovely opportunity for that right now....   ...but we're doing it with bigtime chaos happening, plus potential "Old Year Hangover". So if...

END_OF_DOCUMENT_TOKEN_TO_BE_REPLACED 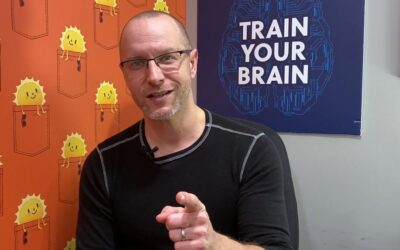 How and Why to Clear Your System

December 22nd - Right now it's a good bet that you've built up some mental toxicity over this crazy year, and you'll need to get clear of that before you can think straight about your winning, bright future.   So this week's Timely Tuesday is...

You can find out more about which cookies we are using or switch them off in settings.

This website uses cookies so that we can provide you with the best user experience possible. Cookie information is stored in your browser and performs functions such as recognising you when you return to our website and helping our team to understand which sections of the website you find most interesting and useful.

Strictly Necessary Cookie should be enabled at all times so that we can save your preferences for cookie settings.

If you disable this cookie, we will not be able to save your preferences. This means that every time you visit this website you will need to enable or disable cookies again.